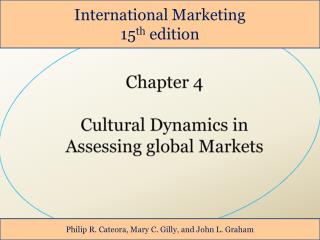 The Dynamics of Labor Relations - . the challenges of human resources management. chapter objectives after studying this

Chapter 2 Challenges for Managers - . describe the factors that affect organizations competing in the global economy.