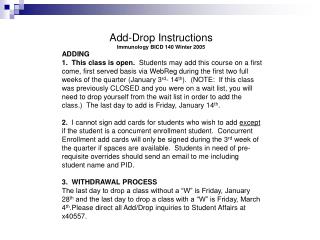 Adding and Subtracting - . integers. when adding integers, remember the following pneumonic devices:. u s b. l a s s. dd.

Adding Shadows - . shadows make an image much more realistic. where are the objects in relation to the plane? a shadow

VB Classes - . bics546. adding a class to a project. project/add class class will be saved in a .cls file steps: adding

Adding Integers - . section 2.2 and 2.3. the concept. today’s subject is not new to you, but rather a revisiting of an