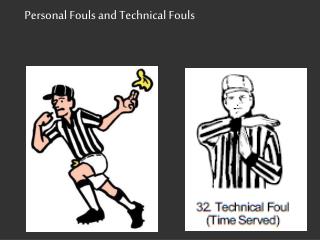 Introduction to Technical Mathematics - . the intent of this presentation is to present enough information to provide the

Personal Hygiene &amp; Grooming - . objectives. by the end of this session students will learn… the importance of

Personal Definitions of Family - . 1a. our personal beliefs about how families should be structured and behave. 1b.

Offsetting Fouls - . jason mcarthur. the. penalty enforcement is the responsibility of. referee. entire crew. if live

information technology - . computer users. use computers for work and personal tasks. do not necessarily have much