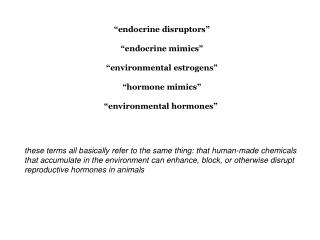 Thyroid Gland: - . location and structure. the largest pure endocrine gland in the body, located in the front of the

The Endocrine System - . chapter 25. the endocrine system. a system of ductless glands that secrete hormones

Cardiovascular and Endocrine Issues - . a 65 yo patient with who is a smoker with an asymptomatic bruit of the right