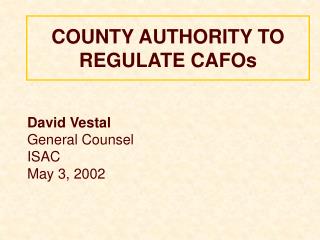 Westmoreland County Transit Authority - . hop on! we’re headed your way!. what is wcta?. history and general