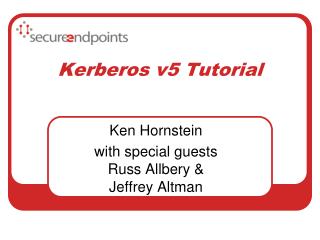 To navigate this tutorial, use your mouse or the arrows on your keyboard. - A tutorial for online reporting of abuse,

BG Spider Tutorial - . notes. 1. save a lot (possibly after each step in case you make any mistakes – there is no undo,

Boardmaker 5 Basic Tutorial - . beginning level – you will learn to: make a button spray a grid find and place symbols