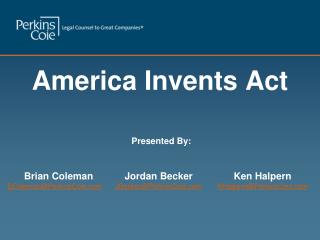 Patent Law Firm - The first thing that you need to do, is to make sure that you are researching and finding the patent

13.4 America Enters the War - . i. the isolationist debate. by 1940, most americans favored limited aid to the allies

Eli Whitney Invents the Cotton Gin - . after his conversation with the georgia planters, eli whitney put aside his plans