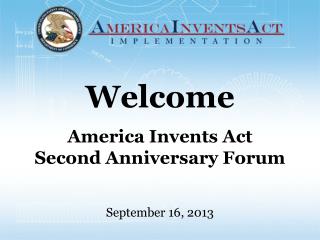 U.S. HISTORY CHAPTER 5 - . the articles of confederation and the constitution including the amendments!!!!. which

EXPERIENCE OF EMPIRE: EIGHTEENTH-CENTURY AMERICA - . america: past and present chapter 4. a new kind of society. british