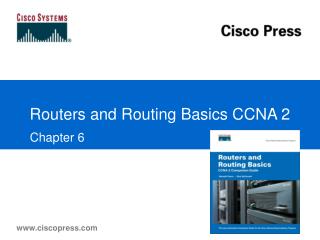 Internet Routing (COS 598A) Today: Telling Routers What to Do - . jennifer rexford

Routing on the internet - . cosc 6590. routing protocols. routers receive and forward packets make decisions based on