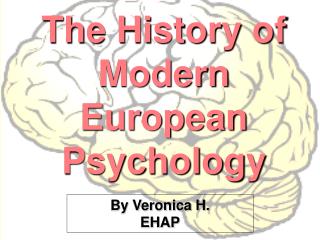 By: Veronica Barnes - Clouds. by: veronica barnes. what are clouds?. clouds are collections of tiny ice crystals or water

by : amber Sanchez and veronica porras - . marines. marines. we are proud of the marines that are serving our country.

Geneva Veronica Lathan - . i’m good at!. i love to dance! it’s my passion and i dream to dance with alvin alley or

Veronica G Harris - Design jeweler prides itself on personal integrity and professionalism. our main priority is to