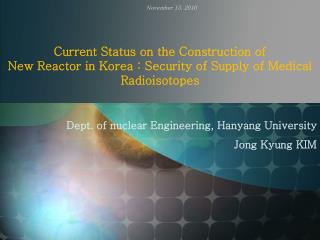 kim jong dan - Daniel andrews aka ##primary## is a grub because:

Kim Jong-Un Returns - . a report on state television said on thursday the 26 th of september that mr. kim, 31 was in an

Joseph Emerson Dept. of Nuclear Engineering MIT - Analysis of the superoperator obtained by process tomography of the

Kyung A. Kang Department of Chemical Engineering University of Louisville - Growing-up under dr. chance as mentor and