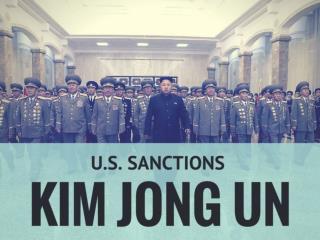 Content of this presentation: Current UN Sanctions Are the UN Sanctions Working ? What Else can the International Com

UN Sanctions and Collective Security - . chapter vii action with respect to threats to the peace, breaches of the peace,