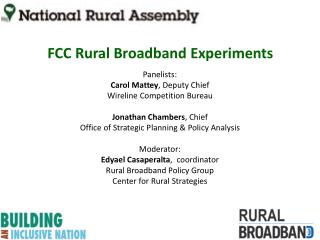 Rural Broadband - Frustrated by a slow and unreliable internet connection? lightwire is the answer to all! we install