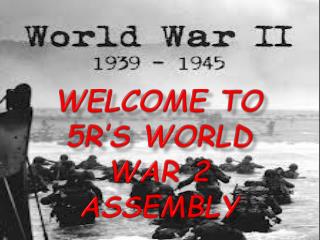 World War and Republican France - . the second phase of the french revolution. a new constitution and new fears. october

Assembly - . introduction . a general discussion on freedom of assembly. hrcomm has a very limited jurisprudence on this