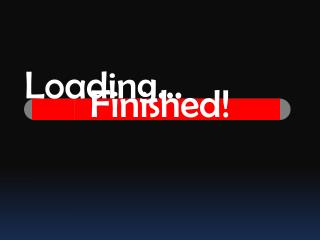 Loading…. Finished!. J. J. PRESENT…. ESSE CONSOLE. OHN HENRY. AND. DEATH. CAMP. Instructions: The objective of the game is to escape safely. In each area there will be multiple ways to go. We will take a vote on what to do. Majority rules! ELASTIC SHAKEDOWN IN PRESSURE VESSEL COMPONENTS UNDER PROPORTIONAL AND NON-PROPORTIONAL LOADING - . summary of