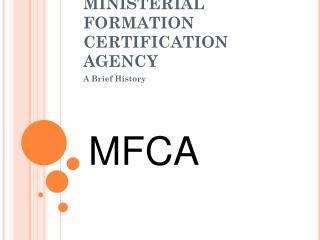 Ministerial Transition - . fritz is leaving. what will we do?. there’s help!. the unitarian universalist association