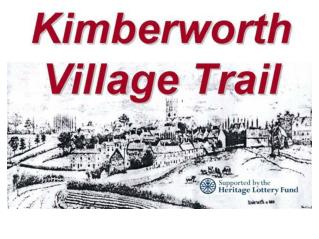 Ariel View. This is the earliest detailed plan of Kimberworth. It was made in 1854. It shows us a great deal about the history of the village. The endowed school mentioned in the other programme is clearly marked. The old field patterns around the village show that this was a

Creating Views - . objectives. explain the concept of a view. create simple and complex views. retrieve data through a

Point of View - . warm up: explain how an author develops a character’s point of view. two points of view on point of

From QTL to QTG: Are we getting closer? Sagiv Shifman and Ariel Darvasi - . the hebrew university of jerusalem.

The Rapid Evolution Of Aerial Photography in Singapore - Drones are being increasingly used in most of the industries. as

Aerial Drones & Accessories - If you want to have great fun of flying and photographing? shop a wide selection of