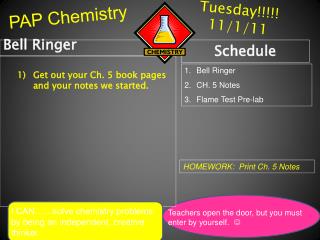 LORD OF THE FLIES - . by william golding. introduction to novel. today: imagination agree/disagree about the author about

Tuesday - August 13 th - . be thinking of one neat/interesting fact to share about yourself agenda for the day: mr. henry