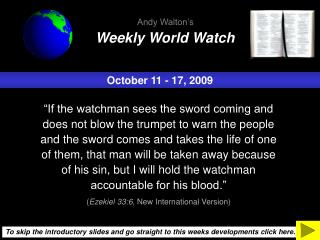 October 17 - . you must have your book to read in class every day!. “where cougars belong and cougars succeed” please

October 11 - . “it is easier to forgive an enemy than to forgive a friend.” ~william blake. figuring monthly

October 2009 - Swg vendor operations – guidelines for vendors after an engagement - ics. october 2009. agenda. after an