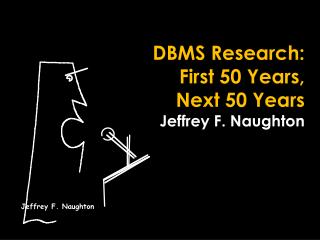 The Stresemann Years 1924-29 - . saviour stresemann. what is the message that is being portrayed in the cartoon?. he

ATLANTA’S EXPERIENCE - . the future of sustainable mobility. our history of growth. if the 13-county region were a

A Quick Share - . about me~ lesley thompson foss consultant 21 years in the classroom 4 years as science specialist