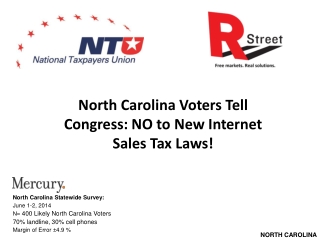 Dr. Allison Sampson Jackson Family Preservation Services Of North Carolina - What’s trauma got to do with i t ? . dr.

Congress - . i. why congress was created. during the constitutional convention, there were two schools of thought