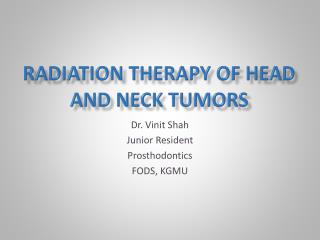 Tumors of the Hand By: Prof. Dr. Hussein Abdel Fattah - . the hand is the site of a great variety of benign lesions and a