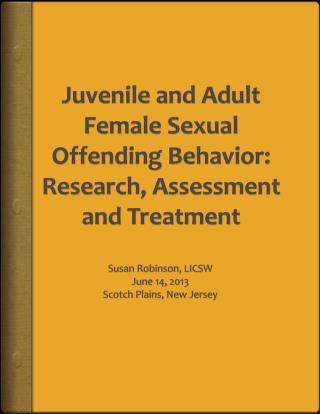 The Effective Management of Juvenile Sex Offenders in the Community - . section 3: assessment. key topics for the

What We Know About Acting Out Teens - . diagnosis, etiology, risk assessment, the role of the department of juvenile