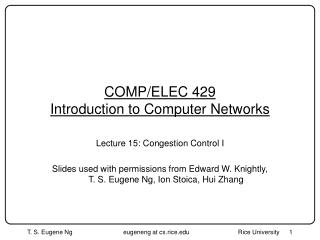 Mastitis Reports in Dairy Comp 305 - . there are a number of reports and graphs related to mastitis and milk quality in

An Introduction to Computer Networks - . lecture 10: internetworking. university of tehran dept. of ee and computer