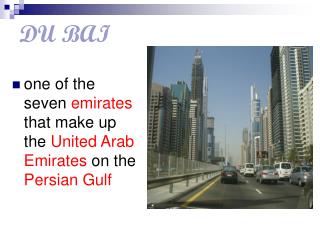 DU BAI. one of the seven emirates that make up the United Arab Emirates on the Persian Gulf. Demographics. Dubai is unusual in that its population is comprised mainly of expatriates A quarter of the population reportedly trace their origins to neighbouring Iran BAI HELPDESK - . pressing your spacebar will take you through this presentation. bai helpdesk. go to the bai website and

Bai As-Salam and Bai Al- Istisna’ - . sales by order (tempahan). definition. bai as- salam or salam or salaf means a

MEERA BAI - . by ashikha arun. meera bai was a great devotee of sri krishna. she wrote many nice bhajans in her time .

Bai As-Salam and Bai Al- Istisna’ - . definition. bai as-salam or salam or salaf means a contract in which advance cash

An interactive bai funeral - . by: vincent chang. what it is all