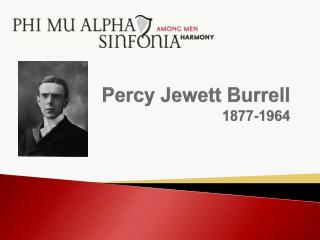 Percy - . perceus. dad is poseidon random demons/monsters are trying to kill him teenager lives in modern time. both guys

Percy Jackson - A-z project. percy jackson. a nnabeth. a is for annabeth. annabeth is the daughter of athena and she

Wharram Percy - . today wharram percy church stands isolated in the middle of farmland but 800 years ago it was a