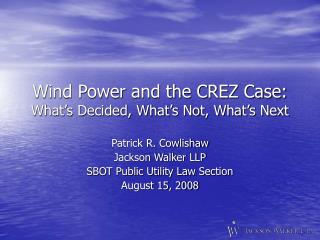 What s Repo - . . repo. what's repo?. a repurchase agreement, or repo, is a single transaction consisting of a spot

Customer Service Operations What s Hot, What s Not - 2. customer service operations are getting pulled in 2 different,

IT S NOT WHAT YOU TEACH, IT S WHAT THEY LEARN - 2. shifting the focus from teaching to learning: learning objectives for

Data Mining: What s New, What s Not

What s the occasion - What's the occasion? . theoretically speaking,call for more relational constructs (baron and

WHAT S AHEAD - Choose wisely. what job would you like to do?what job do you know a lot about?how can you best help your

What`s the Internet ? - . people who made a difference in the history of the

What´s this ? - . this is stonehenge. what about this ?. here , people are celebrating the summer solstice at