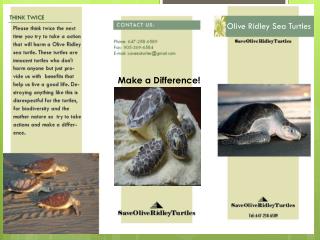 Olive Ridley odisha Tour - These turtles spend their whole lives in the sea, and move a huge number of kilometers

Velas, Not Just About Olive Ridley Turtles - The velas village itself is a getaway from the hectic scheduled life. you

Kemp’s Ridley - . by tommy and tony. habitat kemp’s ridleys prefer shallow areas with sandy and muddy bottoms in the

Olive - . the old olive tree had been standing in the same spot for over one thousand years. the people of the town had

Daisy Ridley Nude - No worries, if you don't have any sort of gal as now the lady will certainly come soon to you, if you