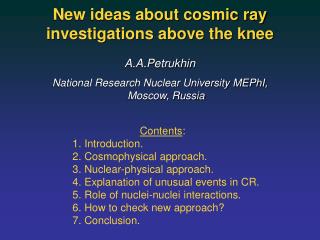 Moscow Russia - . facts about moscow. moscow is the capital of russia located along the far west side of russia. moscow