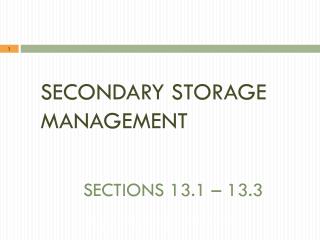 Drawing Longitudinal &amp; Cross Sections - . architectural sections. as we can see in figure 1 the section shows us

Reactions of a- Hydrogens: Condensation Reactions - . chapter 21. assignment for chapter 21. do: sections 21.0 through

SAT - . what is it? how do i prepare for it?. sat facts. takes three hours and 45 minutes contains 10 separately timed

Sections - . jake blanchard spring 2008. sections. if you don’t want to define all the areas and moments of inertia for

Front and Back View - 1 note for smaller sections. 2-3 notes for larger sections. front and back view. label the sections

SAE Sections Board Top-Tier Measure - . measuring the relevance of sections and the satisfaction of local members. goals.

Composing - . how do i get started?. step 1 select your form. ab two contrasting sections aba three sections, the first

Sections 2.6, 2.7 - . three commonly encountered (but not the only) methods for counting days in a period of

SECTION XVI - XVII - . objectives. at the end of this presentation participants will be able to; describe the scope of