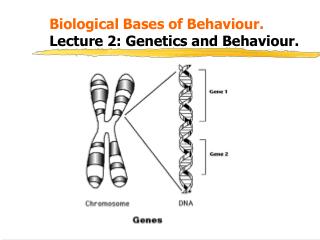 Biological Bases of Behaviour. Lecture 2: Genetics and Behaviour. Learning Outcomes. At the end of this lecture you should be able to: 1 . Describe what is meant by 'genetics'. 2 . Outline (using appropriate examples) the laws of genetic inheritance. GENETICS AND BEHAVIOUR - . ib psychology lajm. task. read pages 96–98 explain in your own words what the following

Lecture 2 Consumer Buyer Behaviour - Learning outcomes. by the end of this session you should be able to: understand how

Behaviour - . “i saw the angel in the marble and carved until i set him free” michelangelo. ofsted stats. ofsted

Genetics of human aggressive behaviour - . heritability of aggression heritability accounted overall for about 50% of the