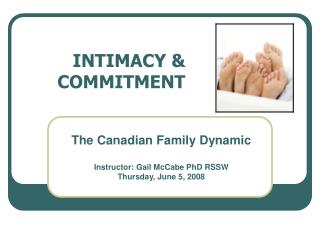 Organizational Commitment - . 3. learning goals. what is organizational commitment? what is withdrawal behavior? how are

Employee Satisfaction and Commitment - . why worry about employee attitudes?. note: numbers in table are corrected

Conflict of Interest, Conflict of Commitment, and Outside Activities - . utsa hop 1.33 full-time

Creating contagious commitment to change Our journey so far - . catherine holmes nhs institute for innovation and