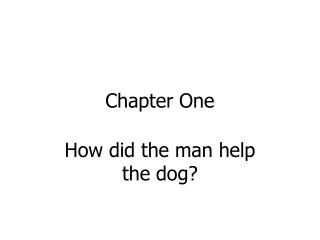 CHAPTER TWO - . a model of small group communication. phases and stages in the process of group development. nanotech

Chapter One - . an overview of banks and the financial-services sector. what is a bank. in history a bank has been