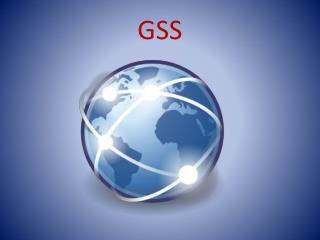 GSS. Chapter 1. Our story starts with four guys: Madison, Selena, Joey and Justin. They are from different states. Chapter 1. They met in New York in the school, and their teacher talked about the legend of the “Golden Nugget”. Chapter 1. GSS in the popular press