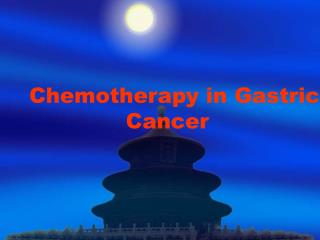 Cancer Chemotherapy - . dr.azarm. the goal of cancer treatment is eradication of cancer if not possible shifts to

Cancer & Chemotherapy: Fighting cancer with Chemotherapy - Depending on the type of tumor ad its stage, our treating