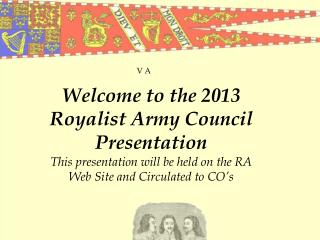 The Irish Republican Army - . the history of terrorism as a strategy of political insurgency april 2011. where did the