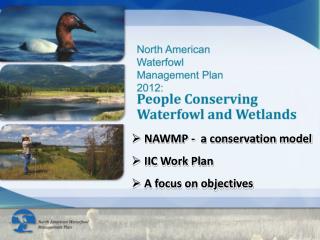 Making a Work Plan - . work plan—a list of all the tasks you will have to do to prepare each dish in the meal and how

Creating a Work Plan - . foods i. what is a work plan?. a time table to make sure all foods are ready at the same time.

A Focus on Consolidation - . alberta webinar april, 2011. imagine. you are teaching students about the exponent

A focus on Nodes

A Focus on Results…

A focus on ECTS - . the european credit transfer ( and accumulation) system. story begins with erasmus in 1987 promoting

FOCUS ON ENERGY CONSERVATION &amp; ALTERNATIVES - . introduction : i slamic republic of pakistan is a country which

A Focus on Team Meetings - . effective team practices. think about the individual. remember that each student has

A Focus on Team Meetings - . effective team practices. think about the individual remember that each student has