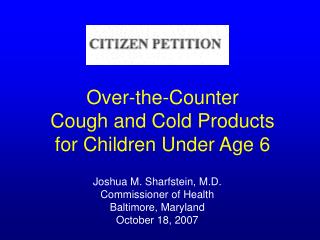 home remedies for cough and cold

Cow Ghee Benefits For Cold & Cough - Desi cow ghee has been used to treat a number of ailments like cough and cold,

Flibanserin Over the Counter - Flibanserin is used for the treatment of the reduced sexual interest disorder in women.