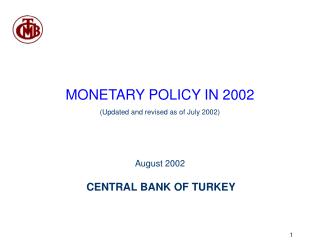 The Evolution of Managed Care? - . an overview of health care trends and national policy issues that are changing health