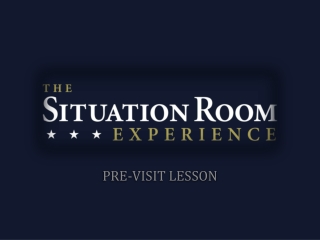 Visit to Pre Admission Testing - . the center for bariatric surgery and metabolic disease. thank you for choosing our

Trainworks Pre-Visit Orientation Slideshow - . introduction. this slideshow has been developed to help you prepare for

Pre-Ap Vocabulary Lesson 2 - . boycott to participate in an organized group refusal. galvanize to stir to action or

10 Interesting facts about the internet - Http://www.trueblueloans.co.uk/news/10-internet-facts.aspx true blue loans is

Car Insurance : Do you have the facts? - Learning target: students will understand and apply insurance data to making