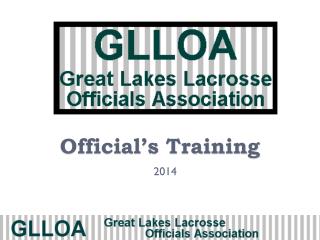 Employee Training - . the role of training money spent of training. according to the american society for training and

DVR &amp; W-2 Collaboration Training - . *due to differences in terminology across programs, the term

By Ravi Kapila - . the o bjective…. by the end of this session, you will understand the mechanics of a training

Lender Training Presentation February 8, 2013 - To all: this slide presentation is not intended to replace any lender