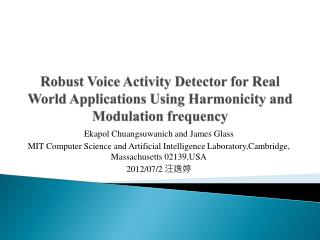 Windows and Glass - . question:. which window of a car can tolerate the larger stress before breaking? the front

James and Bob - . by james kavney. one winter morning james kavney woke up and looked out the window. snow had fallen

Laminated Glass and Tempered Glass a Quick Review - In this presentation, you will see a quick review of laminated glass,

Glass - . a “chip” off the old block. what is glass?. mixture of: sand soda lime other trace elements. additives’

Glass - . what is glass? forces that fracture glass. historically. obsidian (volcanic glass) use as cutting tool 2500

Facade and Glass Cleaning - Your building is your business card, so you want it to look attractive and presentable.

Glass And Mirrors Supplier - Duraslide is an innovative glazing & stainless steel industry in singapore. we

Soil and Glass Analysis - . objectives. you will understand: how to analyze and present data mathematically using graphs.