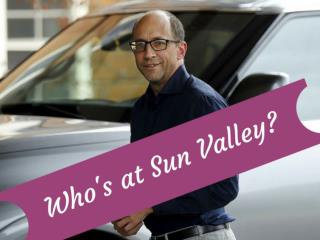 Reforming the Border: Opportunities and Obstacles to Reducing Persistent Poverty in the Rio Grande Valley of Texas

2 nd Annual An Evening in the Valley at White North Stables - . change begins with one child at a

1812-1824 The Era of Good Feelings - . by oseas romero. louisiana- expands the american idea of expansion would allow

10 things you need to know about California’s MIDDLE CLASS SCHOLARSHIP - . a message brought to you by central valley

10/9 Focus : - Geographic conditions in the indus river valley allowed for the development of civilization on the indian