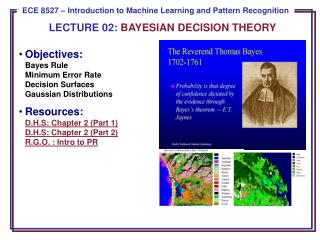 Introduction to Bayesian Networks - . based on the tutorials and presentations: (1) dennis m. buede joseph a. tatman,

Lecture 4 Decision Making - . the essence of the manager ’ s job. outline of the lecture. the decision-making process