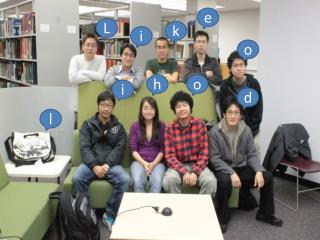 Lecture 2. Bayesian Decision Theory - Bayes decision. it is the decision making when all underlying probability