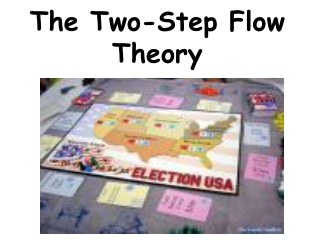 Personal Influence: The Two-Step Flow of Communication - The role of people in mass communication effects.

STEP TWO: - . gather more information. what is share analysis?. by now you have narrowed your down your choice of shares

Doing the Texas Two-Step - . or three-step or four-step or…. new script and texas families. texas priorities 1.

FPS Step Two - . time for step two. we have identified 8 challenges in step one now we need to pick the underlying

Two-Step Distribution: Why the Middleman? - . manufacturer sells to retailer at price p . retailer then sells to consumer

Solving two step equations - . what is a two-step equation?. an equation written in the form ax + b = c. steps for