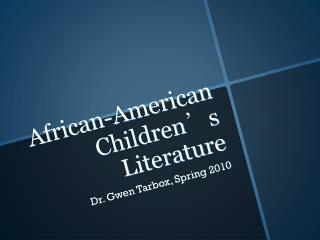 Dr. Seuss and his use of symbolism in Children’s Literature - . katie odell english 4950 summer 2008. the life of