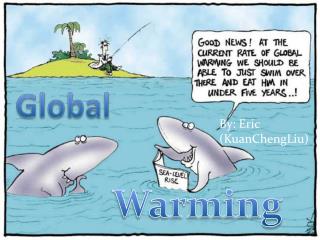 Global. By: Eric (KuanChengLiu). Warming. What is Global Warming . Global warming is the increase in the average temperature of the Earth's near-surface air and oceans since the mid-20th century and its projected continuation. Global Warming. Facts about Global Warming. Global Communications Global Selves Global Cities - . understanding the connections. what have we learned?. about content

Global Citizens Global Futures - . one world one people. what is global

GLOBAL - . how to develop global leadership in non-western regions?. the dream team. objective of presentation. to