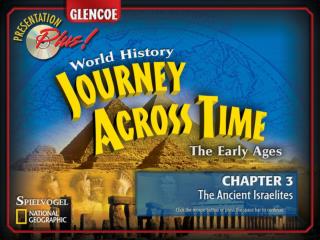 Section 1: The First Inhabitants - . scientists believe the first people came to america across the bering strait. the