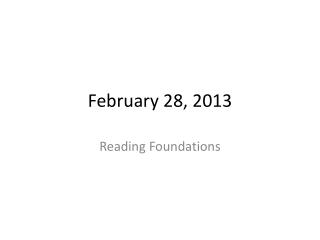 PRESENTATION TO THE SELECT COMMITTEE ON FINANCE EXPENDITURE OUTCOMES AS AT END DECEMBER 2013 - `. presentation to the